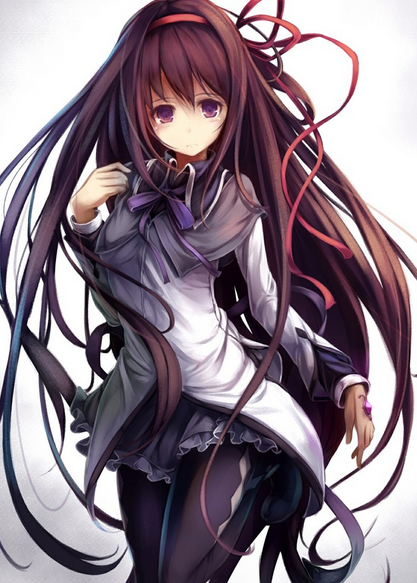 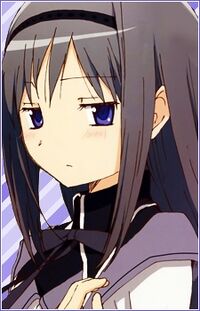 Homura Akemi is a character from Puella Magi Madoka Magica

Weapons and their actives: