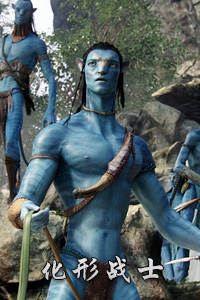 Kress seems to be an original 300 heroes character, though he might have something to do with the movie Avatar.

Comparable to "Shaco" from League of Legends.